You can stream all these movies and Tv-Shows from Ctgstream.com [Users Only!] 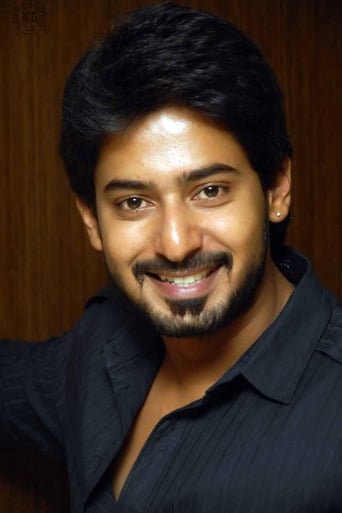 Prajwal Devaraj is an Indian film actor who mainly works in Kannada film industry. He made his debut with the Kannada film Sixer (2007) for which he won the Best Debut actor award at the Suvarna Film Awards. This was followed by the gangster drama Geleya (2007) which was a box-office success. His other notable films include Meravanige (2008), Gulama (2009), Murali Meets Meera (2011), Super Shastri (2013) and Galaate (2013) and thus has established himself as one of the leading contemporary actors in Kannada cinema.

South-Indian
0
min
Galaate
A classic college love triangle story. Ankitha is in love with her college mate Abhi but Abhi falls for her friend Shalini. Who will Abhi eventually c...More.
Trailer Watch Now